invites her boyfriend to her house for the

first time, she feels ashamed of the mother. 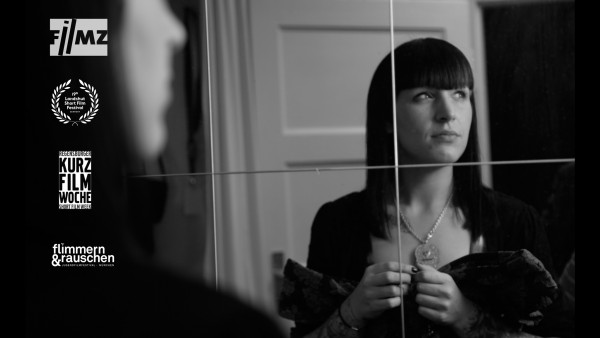 Kunstsein / My Skin Is My Diary 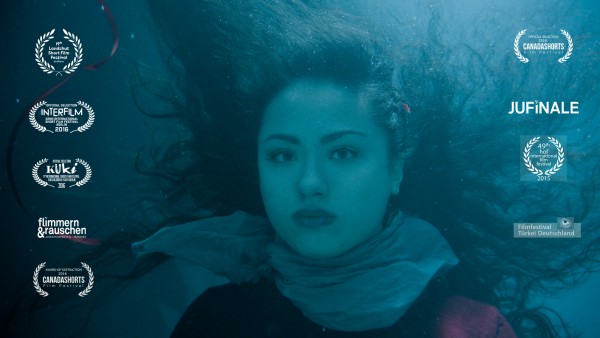 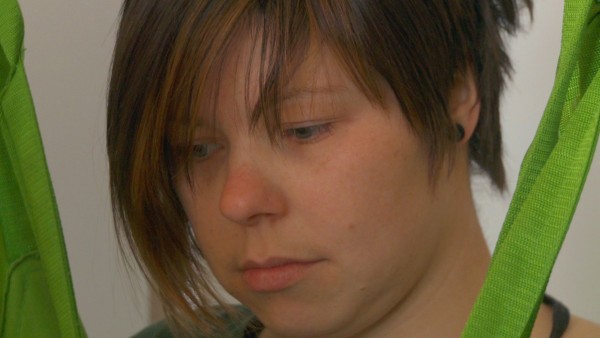 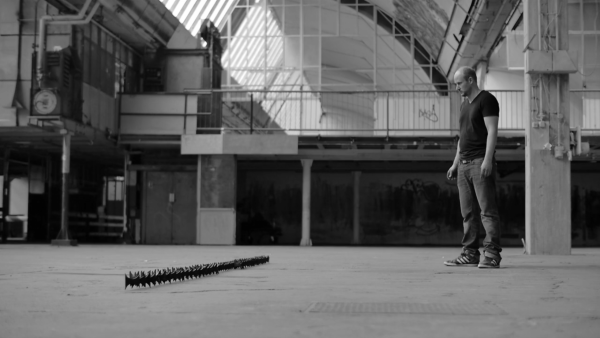 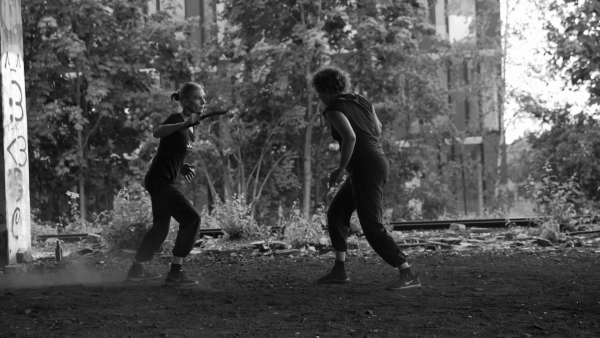 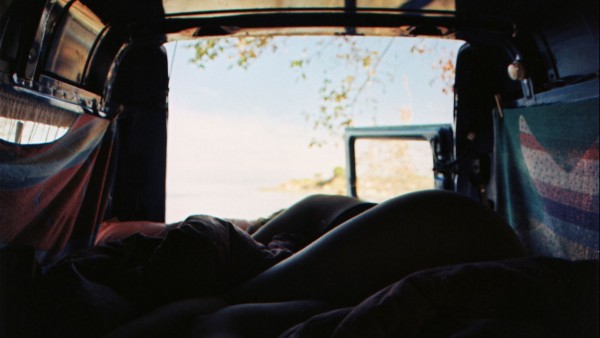 Ins Blaue / On the Road with Broken Wipers 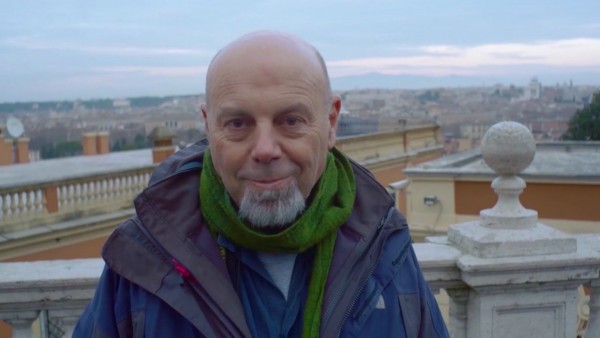 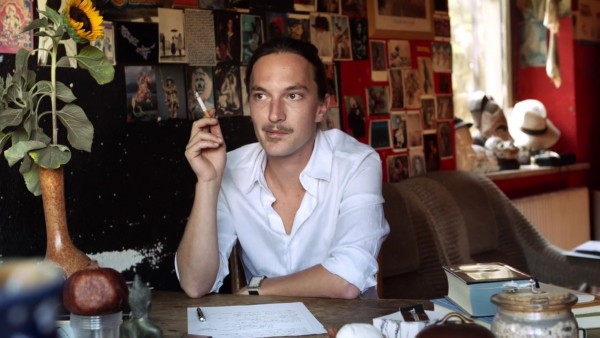 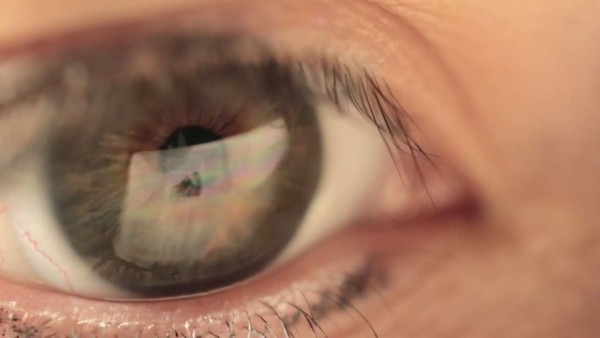 Zeitungsgefühle / A Love-Hate Story of Collecting 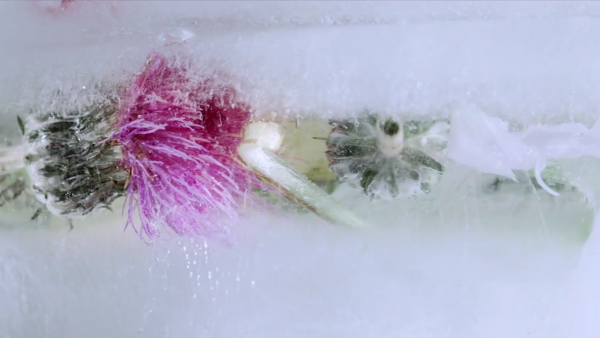 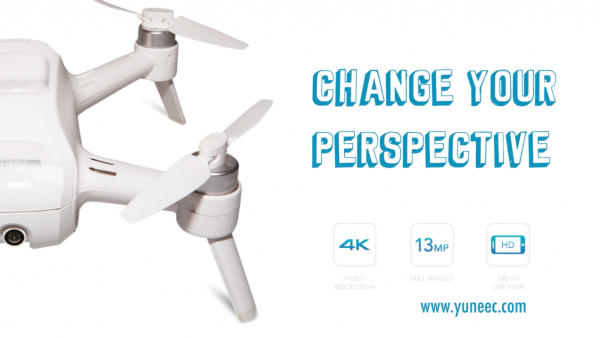 Change Your Perspective / A Yuneec Lovestory 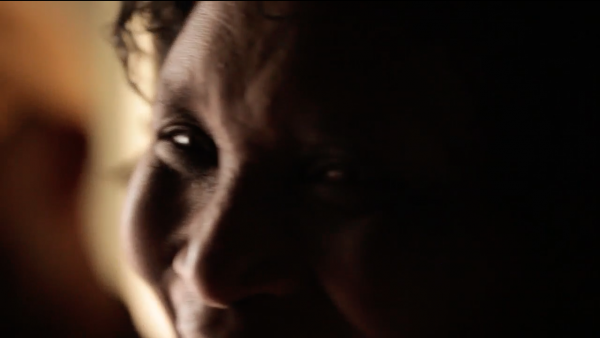 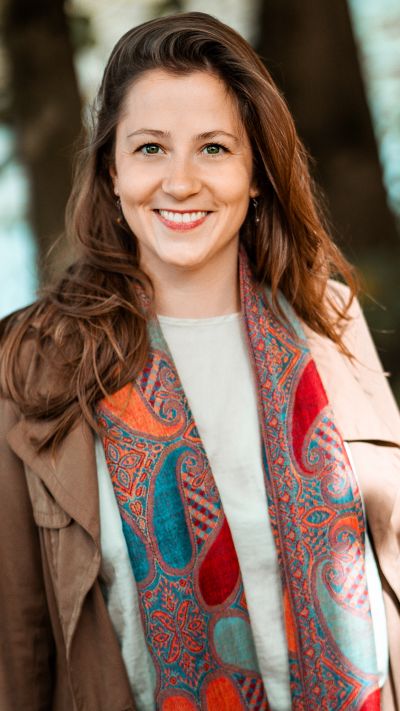 ANNE M. HILLIGES is a Munich and Berlin based filmmaker. She studied at the renowned University of Television and Film Munich.

She writes and directs documentary and fiction movies. Her movies are screened and awarded at national and international film festivals.

since 2019 - today working as screenwriter and director

as well as first assistant director and producer

Feel free to get in touch for inquiries and collaboration