Portrait of a DOP

The award winning Luca Bigazzi talks about his political engagement, his approach to creating light and atmosphere, his work with Paolo Sorrentino on "La Grande Bellezza", "Il Divo", "The Youth" as well as his modest and human life attitude. 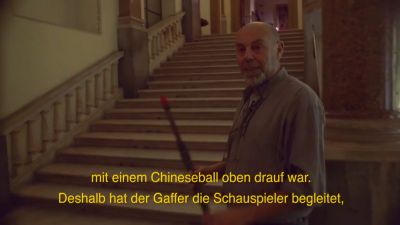